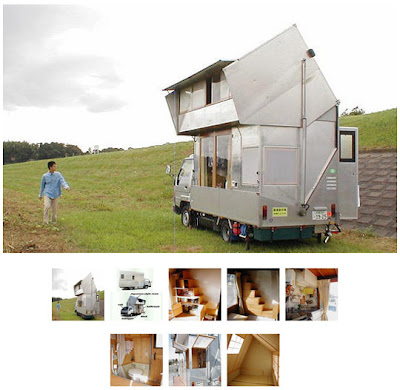 Greetings! My name is Gretchen Elsner, I am currently living in north-east Georgia, USA, and I have been living and working for many years in British Columbia Canada. My ten year old son is there living with his father, and that is where my heart wants to be. Circumstance and paper work have me back in America for a time. Last April, 2009, I returned to Athens GA, after a sour turn in a passionate love affair. I had made a huge leap of faith and moved from the coast to be with my boyfriend in the interior of the province. He is an industrial insulator, and from the time I joined him to the time I left he was virtually out of work. There was nearly 30% un-employment in the industrial sector of the economy. We were living in a very remote place, in a modile home off the side of the hi-way, 70km from the nearest towns. It was very difficult for me to manifest my creative work as a clothing designer, pop-up book maker and soft electrical engineer, and the winter was my first, long and hard. I had applied for my permanent residence nearly two years prior, but until it came through I was not able to work legally, and there was very little I could do to enable us to move to a better location. Under the mounting pressure of the situation, and the influence of my family, I moved back to America, where I sat wondering what to do next. My goals were to create a stable life for myself and loved ones, to stop paying rent and living in temporary accommodations, and to invest in the infrastructure of my life. Buying property was out of the question financially (I came back penny-less, and the first job I could find was at The Waffle House working the night shift), and besides, I know I want to return to British Columbia! I began thinking about travel trailers as a viable option. They are low-cost to maintain, they are portable, they don't preclude having a stationary home, and I personally like living in small dwellings. So, I started snooping around online for a unit to buy and re-model. I quickly realized, that just as with a house fixer-upper, there are as many problems to solve as creative leeway, and also, most commercial models would be hard to modify as I wished. Then, I discovered this web site of an amazing project completed by some fellows in japan! http://www1.ttcn.ne.jp/~gyo/English/index.htm After emailing with them I knew my heart was set on finding a way to build a unique and versatile home on wheels for myself!
Here is also another video I found that really got my juices flowing! http://www.youtube.com/watch?v=z4QKHCB34FM
Posted by Gretchen Elsner at 2:44 PM